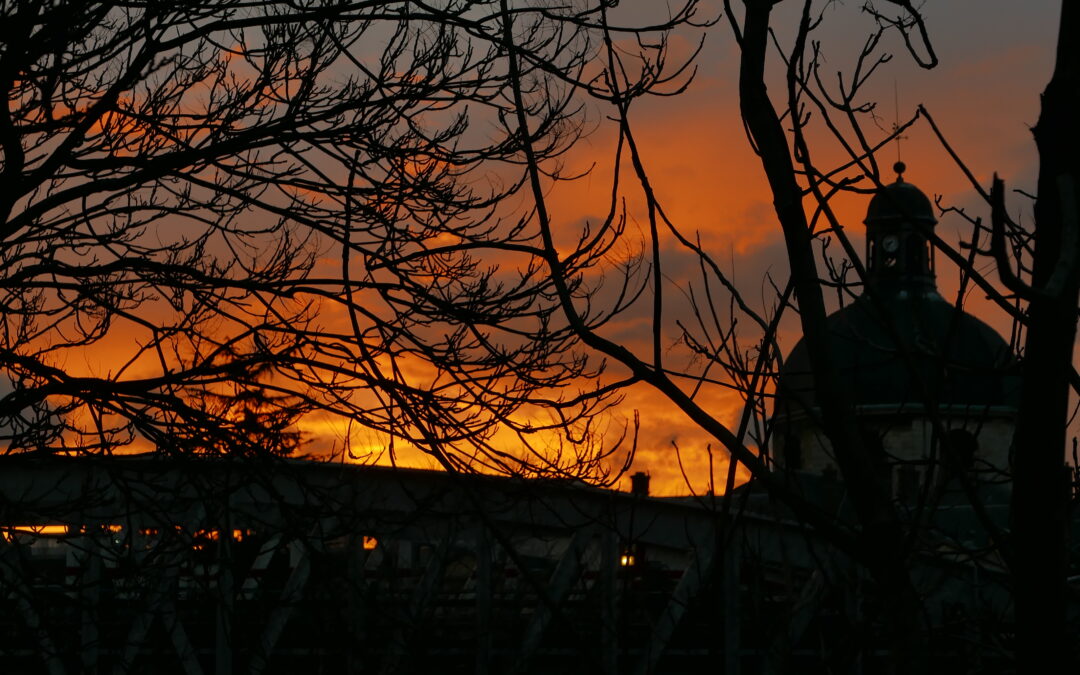 The wiphash: how I became a homeless with a Harrods bag. On the way out towards freedom …

So he left me homeless. He didn’t come with me to London as promised, and fucked Nanna instead, in our bed.  When I came back from London, he was very anxious to talk to me. He came at 2 pm, the day after my arrival, he couldn’t wait, his eyes blooding with rage. He sitted in the middle of the room and started his monologue.He started with a video. Some weeks before he had come for the very first time to one of my flamenco performances, and took a video while I was dancing, he seemed so happy to film me.  I was glad that at last he was interested in something I did. So he showed me that video, then accused me of dating the guy with whom I danced, though I had never met that guy before. His aggressiveness was a crescendo, he accused me of having many men, trying to eliminate his sense of guilt towards me with lies, but also revealing his ghosts: his hidden homosexuality and his fear of being cheated, because aware of his impotence, in the end. Also, he was leaving me for someone else, why he shuld attack me in that violent way? What was the matter? The evidence that drugs don’t solve problems.

Then the revealing question of a third personality. The first was the traitre, the second was the scornful man and the third and most enlightening, the jalous man. “What about Tom? How much sarcasm in his laughing, he was someone totally unknown to me. Jim was just jealous and out of control, exactly like every man, but he had always claimed himself unable to be jealous and then just in love with someone else. How much machismo in his thoughts, men are always jealous, and homosexuality is just a big lie. This is what I learn in ten year relationship with a sick guy. He was told, by Titta, the girl he always wanted but didn’t have the courage to tell her, about Tom and me. Moreover, she lied, because she was extremely jalous of me, maybe lesbian. She hurt me, but I won the freedom she, and Jim, and Tom, stayed in their prisons forever.

He said I had to leave in one month, whatever had happened. “But it’s in the middle of summer, my friend won’t be here and can’t help me! And really don’t know where to go!” I replied. He knew very well I couldn’t return to Italy, but he didn’t care, he wanted to destroy me, first as woman, then as an artist. How could he be so ruthless? He always supported me, loved me, cared about me until few weeks before, and now, out of the blue, he was able to throw me into the street, didn’t care about me, couldn’t even wait one week more. Craziness was out of dubt. He was unable to feel emotions, especially love, as love can transform but not destroy.

I started to pack. Every day spent in that apt. was full of memories and contrasted feelings. Jim was my Koala bear, we couldn’t have children but we had George. George was the cutest monkey I had ever seen, what we liked most of him was his smile. We bought it for Christmas, at Champs-Elysées market. George was a sort of hot water bottle, but filled with lavender, which became warm after few minutes in the microwaves. He was adorable and had a brooch on its chest “Take a chance on me”. We bought it in Stockholm, at The Abba museum. Jim used to cuddle George and sing “take a chance on me”. It was his way of telling me he was sorry he couldn’t give me what a woman needed but he was also thankful to me for staying with him. How those feelings could disappear? This was the biggest tragedy of this uncommon story.

Feelings transform but don’t disappear, when they deal with normal people – Jim and his family put me in the street, a dog would habe been treated better – George was the last thing I arranged before leaving the apt. I wanted to leave him in our bed, with a message for his dad. Then I put him on the Luis XIV armchair, the one I painted in gold. He was sitting, waiting for his new life. I also left a drawing on our bed, a Victorian house that one day I painted for him and wrote on the back that it would be my gift as soon as my novel came out. Sometimes I like to think that he wanted me to be free and he didn’t know how to release me. “I’m a broken toy” he said, one of our last days together. “I love my broken toy” was my answer on the back of the picture, and then I left our house, for ever.

I deserved to be free from that prison, but everything could have happened in a more humane way, if they had been normal.