The Undoing – or about the truth 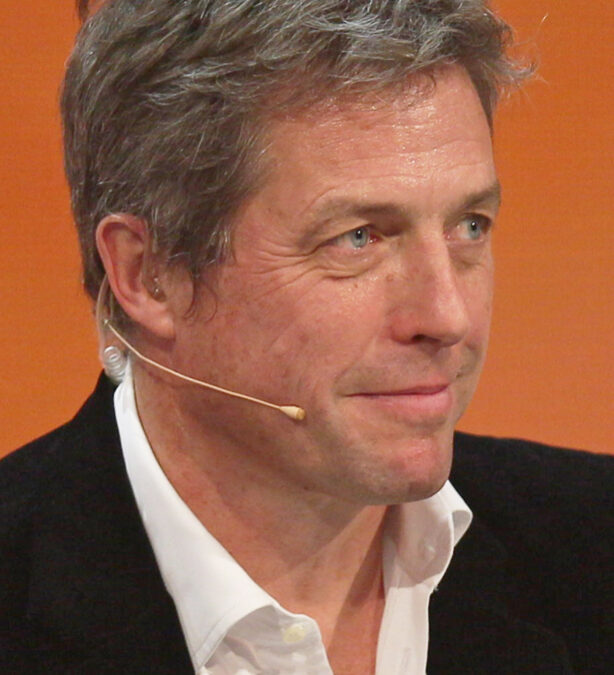 The Undoing – or about the truth – Voilà the ultimate “film” produced by HBO and directed by Susan Bier. Starring Hugh Grant and Nicole Kidman. A psychological thriller, really nail biting!

I know it’s a series, but I totally agree with actor Hugh Grant when, in an interview in Vanity Fair, he says it’s rather a film, because this is the impression I had, since the very beginning. Among the first scenes, the most striking one is that with Matilde de Angelis naked (starring Elena Alves, the crazy, poor artist), while approaching the psychologist Grace (Nicole Kidman) in the posh gym. The Italian actress has a stunning body, but this is not the matter. The matter is that the naked scene is really overdone and useless, so in that very moment one could think “This must be a B movie”.

Grace is the rich, educated woman living in upper east side, with a perfect life and a perfect family, except that Nicole Kidman should have avoided plastic surgery: when perfection is overdone, once again. The series vaguely reminds of that of Gossip Girl, for two reasons: it takes place in the upper east side and every character has a double face, and a double truth, as if this would be a peculiarity of rich people. In fact, Marco Missiroli says in his article “this is a serie about money”.

The plot is built around the character of Jonathan Fraser, the protagonist. He is the perfect husband who soon shows us his dark side, and Hugh Grant is very good at it. Every character hides and then shows a dark side, but Jonathan doesn’t recognize his, because his personality is split in two. So, he is not nervous or anxious, and we do believe he is innocent at the beginning. He is not empathic either with people or with himself, but he is an oncologist, a doctor, a job which requires empathy.

He suffers from a narcissistic disorder, like another real famous assassin, Angelo Izzo, who was able to persuade his psychologist that he was innocent, got out of prison and kill other two people. While in literature, we can but think of Dr. Jekyll and Mr. Hyde, where the name of Jekyll (je/I Kill) seems to hide the mystery – I kill myself. Grace, who is cheated by her husband, still believes in him! She also gives us some hints to complete the puzzle: Jonathan family is not in touch with him anymore. Also, they told her he was totally insensitive to his sister’s death, which perhaps he provoked.

Shortly: a very charming man, lacking of empathy, who can be highly dangerous in society.

Hugh Grant perfectly embodied this very common character of our time, especially in real life. Mr. Gray of Fifty shades is only one of the many men with a narcissistic disease around, have a look at Medium, every week there are thousands of articles on the subject, it would be worth to understand why.