The South of France 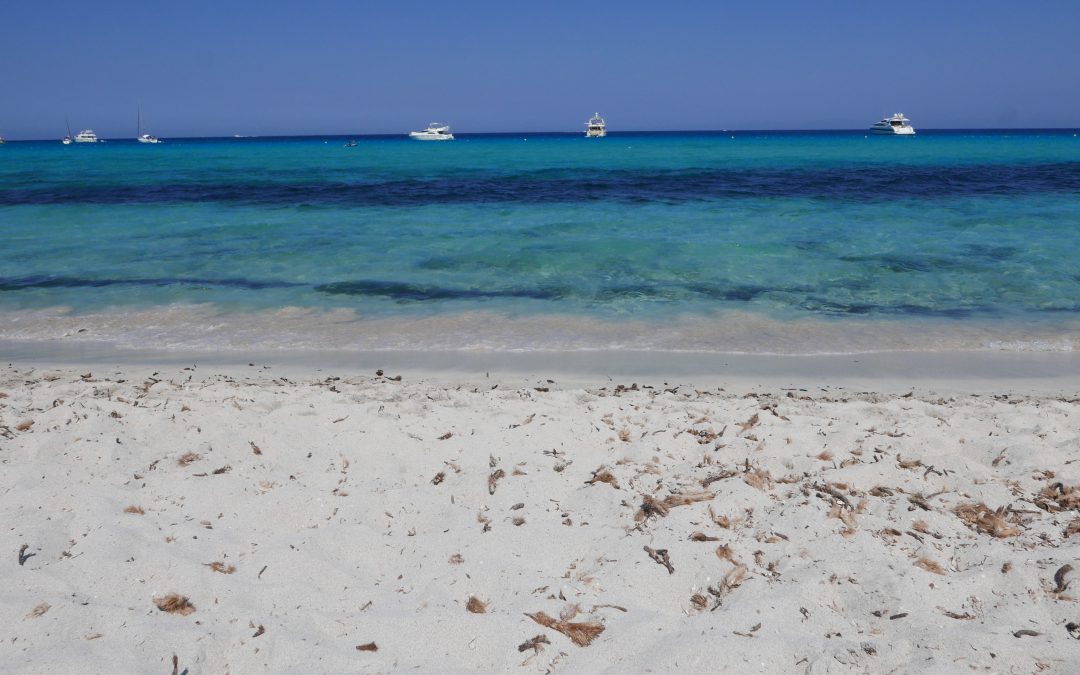 « Men are admitted into Heaven not because they have curbed & govern’d their Passions or have No Passions, but because they have Cultivated their Understandings. The Treasures of Heaven are not Negations of Passion, but Realities of Intellect, from which all the Passions Emanate Uncurbed in their Eternal Glory.

A whirl of lights and colours, smell of pines and eucalyptus, orange flowers and jasmine, red and bleu camaieux of the sea and the sunsets, yellow and violet windows, small walls stone: this was the South.

When I arrived, it was a beginning and a return. A return where everything started, some years ago, in that Provence made of lavender fields and echoes of great painters who still go through it. A beginning, because I was trying, eventually, to take my life back again, that life which had run away from me many years ago, got stuck into an adolescence which prevented me from growing up, hoping to avoid in some ways the horror of adulthood. Almost thirty years and the possibility to come back again, and leave the suffocating Rome. Eventually, free: no daughter, no wife, no mother, just myself. My first bank account, my first apartment, the contraceptive, for the first time. Among (almost) unexplored bays and green forests, here I knew a great passion.

At the beginning, it wasn’t easy. I went home early in the evening, because of the curfew: when shops got closed, drunk and violent Africans used to walk around undisturbed. I went out once a week, on Sunday morning, to go to the church, a habit I had when I was five, because my mother obliged me. The first thing I bought was a radio: happiness at the price of ten euros. A painter I used to know always told me that rich people lived en Provence. She was one of those people who inspired in me the myth of the South of France, together with Lautrec, Van Gogh, Fitzgerald, etc. When I arrived for the first time, I understood why: those houses made of stone so harmonic, beautiful and humble in their respect for nature and landscapes, marked by cypress lined roads which remind me of Tuscany, but here the atmosphere was more international, because of the Spanish borders to the west and the atmospheres of Tender is the night to the east. In addition, I preferred Gothic to Baroque, as sobriety was closer to my spiritual dimension. Paradoxically, in Italy, where Renaissance was born, richness had become more and more an exacerbate show off, because good taste gets along with discretion, so rich people generally don’t have it.

That morning I saw him coming from the back of the yard, he had the stride of a teen: backpack, jeans with lapels, Lumberjack. He must have worn like this when she had seen him, the woman who got him when he was only a teen. And he kept that stride, fixing it in space and time to that encounter. Despite the wrinkles, he was my age.