The one who kept buying Coldplay’s cd, even after they became shit 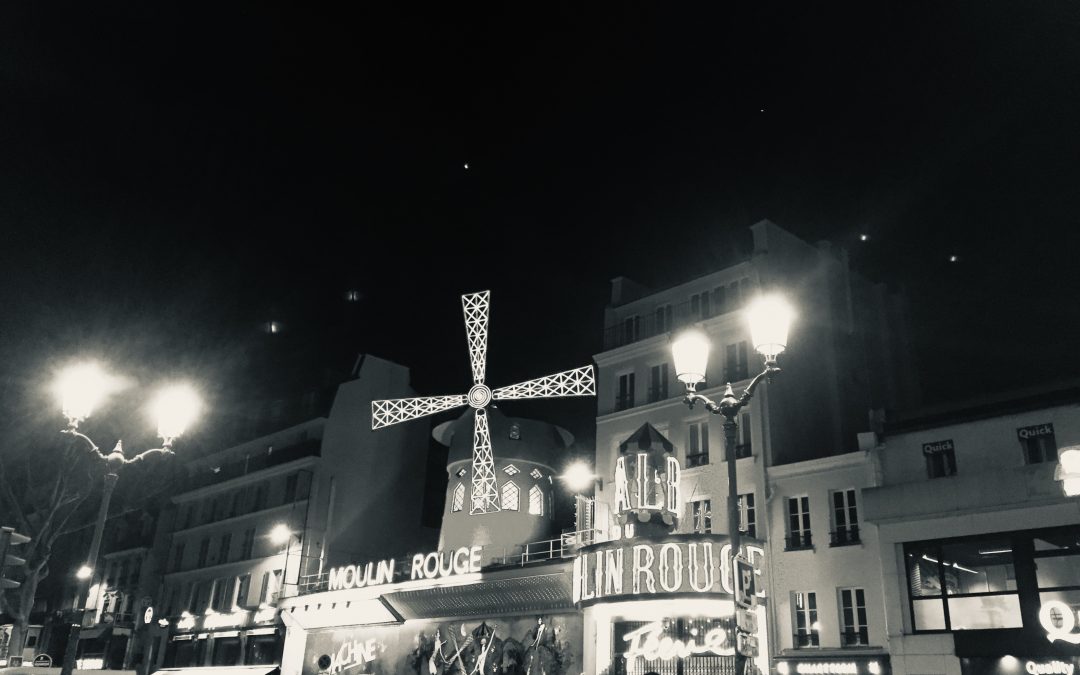 “A client who’s leaving for Milan wants some intensive lessons. Four hours a day for four weeks, are you available?”. “Yes M.me, I’m”. This is how the story started, with a call which smelled of brothel. In the 20th century, young girls who were seeking for some independence were still exploited by Mesdames. Beside, the job market considers teaching languages less important than selling detergents. My student was manager for Unilever and sold detergents, he was in charge of Persilio, the only one among such products that smells really bad. He was my age and less cultivated than me, but overpaid in comparison. By contrast, he looked like he was twenty years older and always gave the impression of running around without knowing exactly where to go. Completely bold, but convinced of the contrary, he had very feminine stride and gestures. He was extremely thin. Long shoes and stretchy pants were his uniform. His excessive thinness was accentuated by his hardly perceptible and wrinkled lips, as if they were sucked in by cigarette’s puffs, of which he always had one in his mouth. His eyes gave the classical signs of smoking: sunken and black. He was a compulsory buyer of Panthel shampoo, “he must use it to wash his privates’ fur” I had thought, when I saw it in bag.

“Excuse me, may I ask you a private question?” I had the impression of hearing my grandfather speaking and did my best not to burst into laughter. “Please, do” I answered. So with his usually sulky expression, he turned back his head, inhaled a plume of smoke and then, holding his breath, he said “would you like to go out for a dinner?”, his words escaped his mouth together with a huge smoky cloud.
***
The Louvre terrace. We were talking about hunting. “Hunting is understandable if you kill the animal respectfully, meaning: do not exterminate the species and, afterwards, eat it”, I said. Perhaps I was already considering myself a prey, even if I was a prey from laziness and not by conviction. He answered that mine was a philosophical thought, but I had noticed, over time, that men say “this is philosophy” every time they didn’t want to admit some truth or don’t know what to say.