A parisian story – part 1. The beginning… 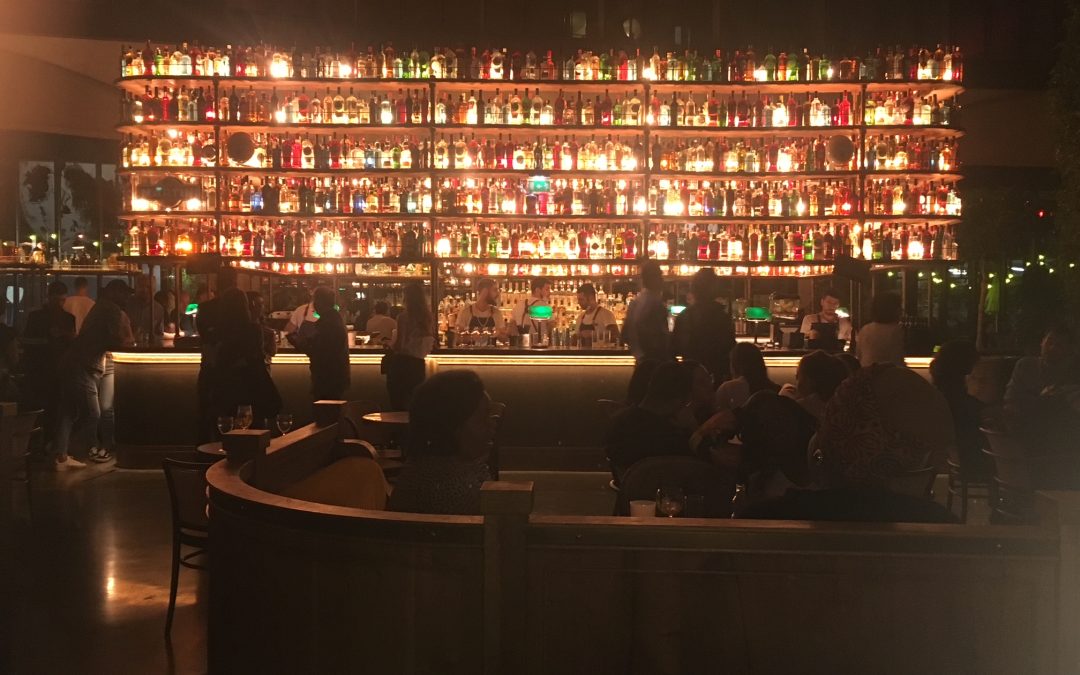 Paris: the beginning of the end. A romantic story between an artist and a bipolar philosopher turns into one of psychological violence.

I was sitting in the kitchen, next to the sink, he was hanging around, getting closer to me, then he stopped and told me he had feelings for someone else. “We exchanged promises”: he said. I understood that he had kissed someone else.

My first reaction was of doubt. Jim had never kissed someone else before, moreover, he wasn’t able. He was maybe the only French unable to give a french kiss. She must have jumped on him, for sure. I asked who she was but he didn’t want to tell me. He said I didn’t know her. Of course I knew her, we were together all the time. “It’s Titta” I replied. He smiled and I understood that it was the other one, Nanna. Nanna was a Chinese girl, as boring as Jim’s family, and maybe fit for them. She looked like Jim’s mother: small, very dark, hunchbacked. She played the flute in a baroque band, she must have been good at blowjobs, for sure. That was why, for her birthday, he offered her a carrot in the shape of a flute. My Jim never liked someone like her, but the guy who committed suicide was coming back, the one I didn’t know. And maybe he deserved her. In the last year he had only played his viola di gamba – his career as a philosopher was over – so music became his sterile shelter.

How many lies was he able to tell me in the minutes which followed? The first was that he had never loved me, which was absolutely untrue, except for the fact that he was unable to love. The second was that I had jumped on him, while it was exactly the contrary. “You invited me for a chocolate!” he cried. How desperately comic and ridiculous he appeared. The brave guy was becoming the cowardly man. He had never been brave in the end. This was the difference between having a master and being free, and he needed a master.

The boy I loved didn’t survive unfortunately, that was the reflection of his sick side, unfortunately the best part of him, the one his mother emasculated. But my Jim didn’t die soon, she struggled before having him. I warned Jim that maybe it wasn’t love, putting him in front of his problem. “Does she know about your disease? Does she know that you’re desire is temporary? Does she know she will never have children?” He became angry and went out in a hurry, and came back late in the evening. I was hard with him but also with myself, it was painful, but he had to face reality. Once back, he said he fell asleep in the park for about 4 hours. I cried a lot that afternoon because I was losing someone I really cared for. Maybe it wasn’t love anymore, but we loved once and over the year our love sublimated into something bigger. Nanna gave him the impression of being normal again, though temporary. I waited years for his “awakening”, in a certain way I wanted to think he was normal again, but he wasn’t, I knew it. Nevertheless, I was having the chance to run away from his prison.