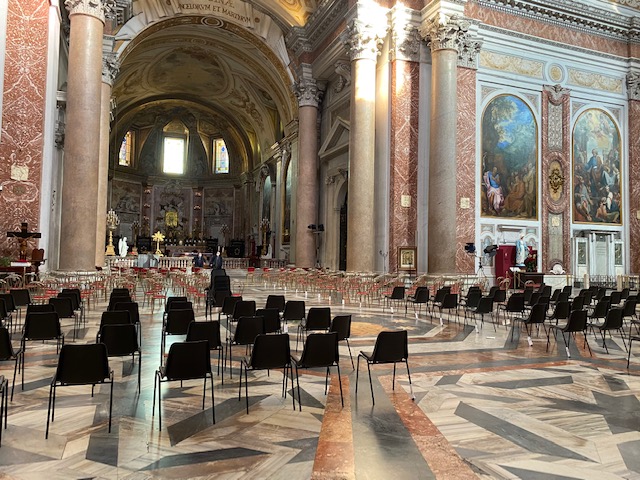 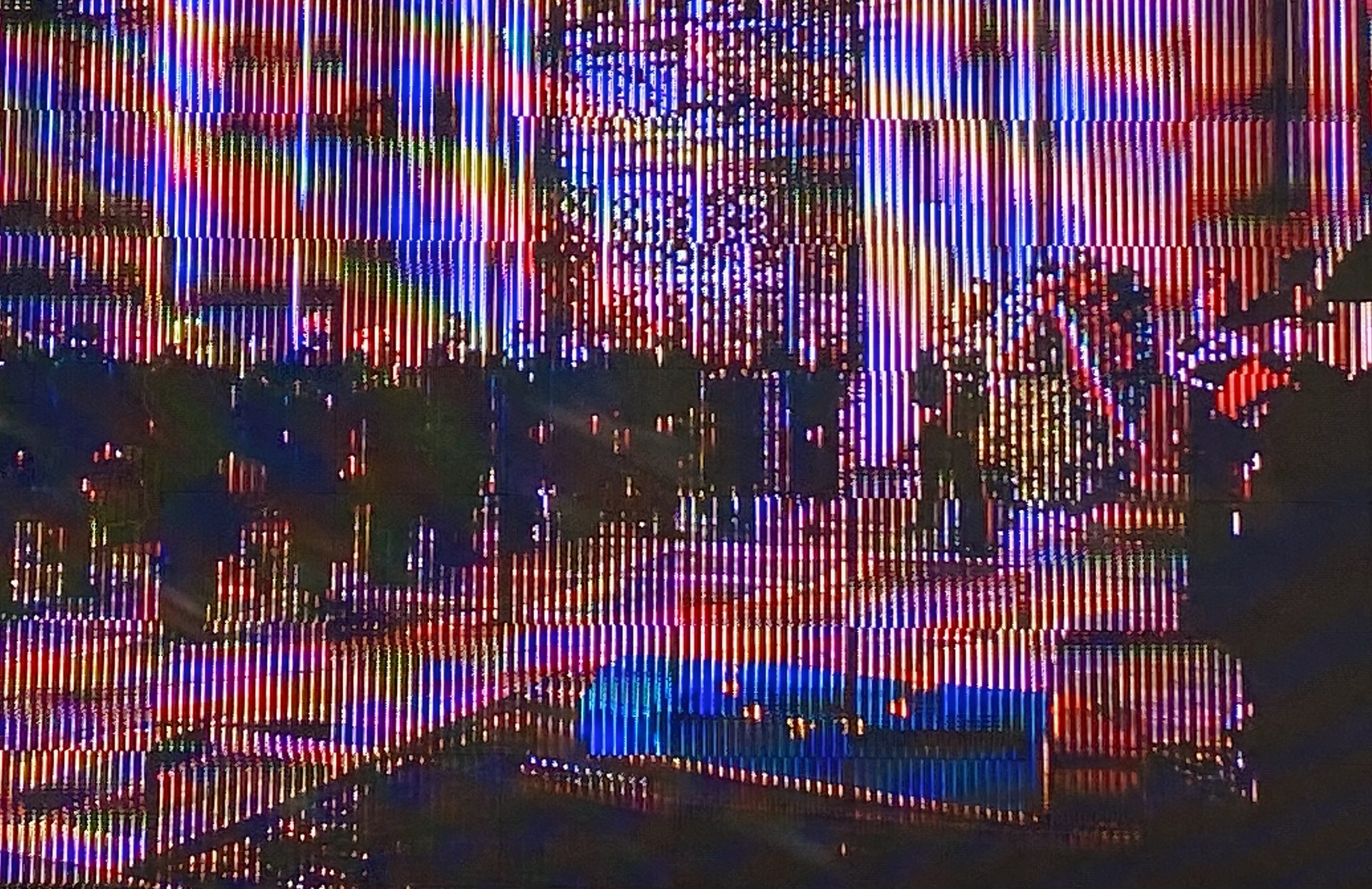 The sun is up, many people stand in front of a big screen outside the church, enjoying the glorious weather.

Many speeches, some more touching than others, such as the one by Livia Sassoli and colleague Elisa Anzaldo, all of them stressing about the president ambition and humility, generosity and discretion. Qualities that don’t come along with politics and power, but in this case it worked out, because his “gentleness broke gum walls”. 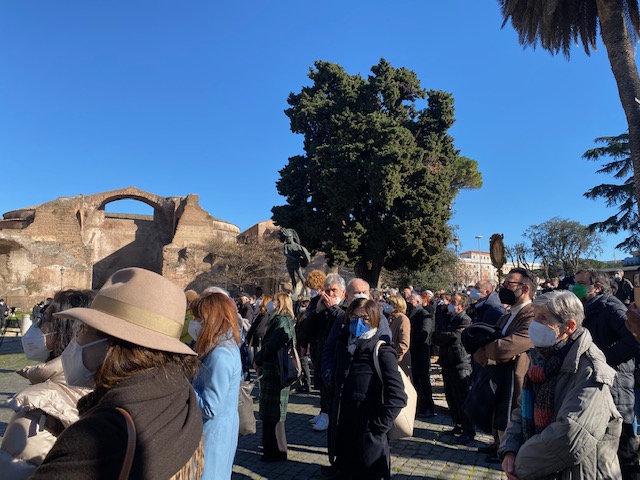 I was a child when I watched his TG. I was at his funeral by chance, but sometimes “chance” leads us where we should be. In the screen, I saw politics Romano Prodi and journalist Enrico Mentana particularly touched by the mass. Looking at the EU flag on his coffin, we all lost this man, but we won’t lose Europe, this would be his wish.The priest is talking about an after life, I was looking at his family and friends, the present and the future, here, at the same time.

Anyway, one can’t be too sad during such a glorious day, and in a such beautiful city. I walked close to the church and visited it. Some crowns flowers, the army hanging around. No cars. Silence. I reached the Quirinale, had a look at the cupola, went down to piazza Navona, walked through via dell’umiltà: another sign. 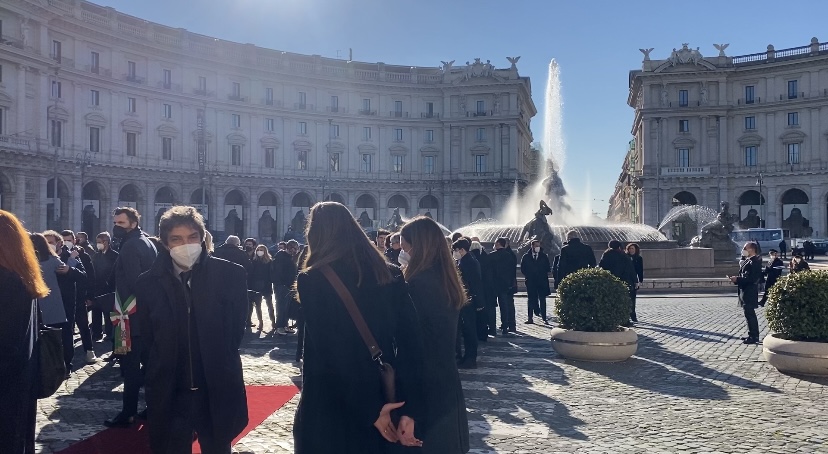 Then I sit outside waiting for a friend: “A green tea with honey, please”.