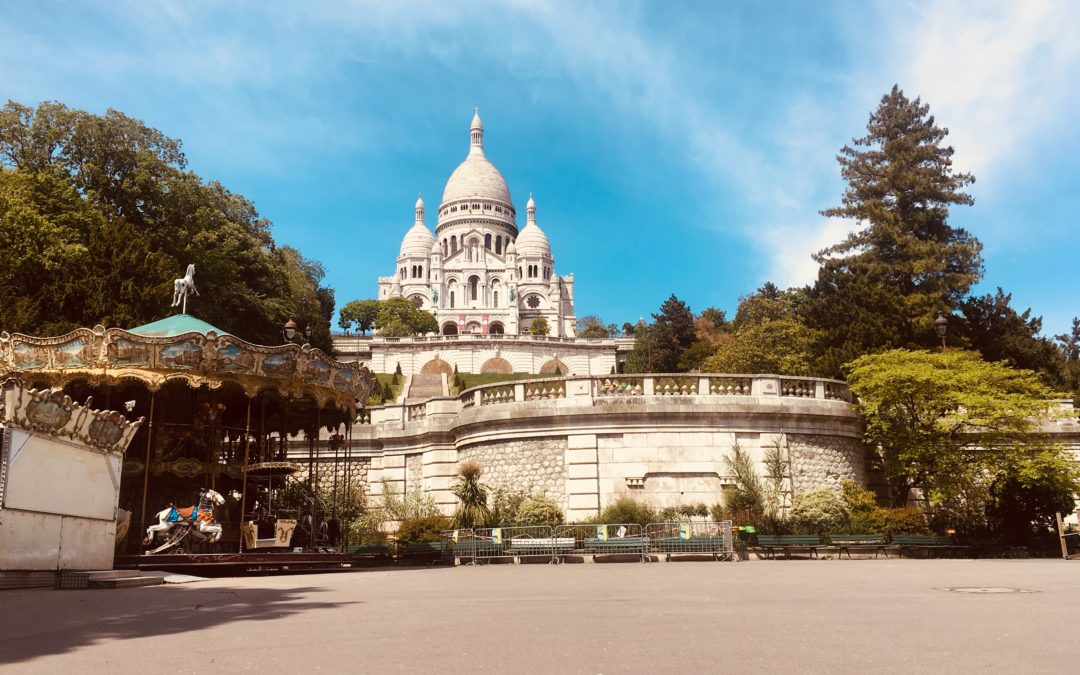 It started with a friendship, a union of souls. Our first film together was Bright Star, on the life of John Keats, who blessed us, and Jim conquered me with a rose. This rose is still inside a handmade pot and was a very thin one; nobody would have bet on its survival. I used to look at it as a metaphor of our relationship.

Some days before our break up, Jim performed with his band into a church. That day Nanna kissed him. he didn’t tell me but I knew, because I knew him. He came back at 4 am, I was waiting at home and I decided to wear for the very first time something very sexy that I had bought during my years of chastity into which he literaly obliged me. His violence against me started from the very beginning.

So when I was about 40, I started to collect beautiful lingerie, my reaction against that prison. My preference was for half-cup bras and garters. I used to go in the best Parisian shops, entering very elegant changing rooms and look at myself in big golden mirrors: a beautiful young woman without an audience, what a waste! I got excited watching myself, but unfortunately the mirrors couldn’t have me, how many women felt the same frustration? We were living times during which fucking was quite common exercise, and yet I strangely found it the most unattainable thing. What was wrong with me? Was I the only one who still believed in romanticism? An hopeless dreamer.

I was the romantic, he was just a hidden homosexual, who saw an artist in me, and helped me in exchange of violating me, mentally, and enjoying it, a great sadic. I decided to wear something special that night because we deserved a second chance, and performed some songs for him – in my tough moments, music always came to help me – but she had already had the upper hand.

When I went to London, he brought her in our bed, a clear sign he was someone totally unknown for me. Insensitive and disrespectful of our love, not the guy I had met ten years before. That guy maybe died in Montmartre, the evening that we went to Montmartre, at le Moulin de la Galette, and had our last romantic dinner together. We were just looking into each other trying to understand where was our passion: blew out by a very chilly Norman wind.

Strange how the most romantic place in Paris is also the one where sexy shops are widespread. Paris: the city where romanticism ends.