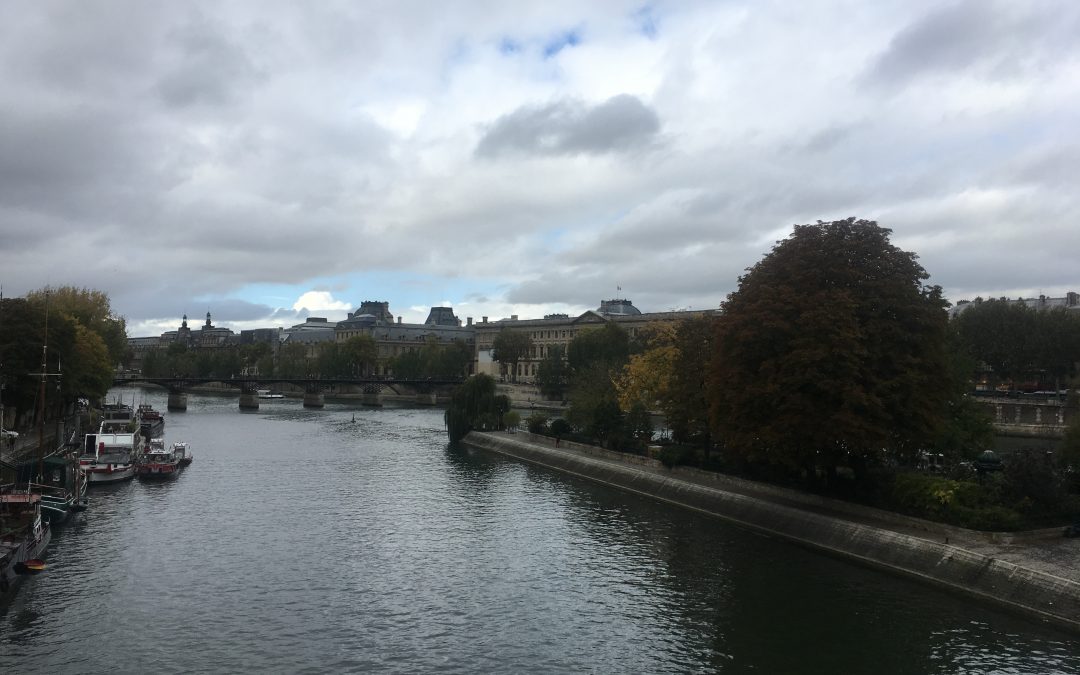 “Do you like my dick?”. This is how Alex began that afternoon on the île de la Cité: the glans of Paris. No, we’re not talking about a rude vulgar man with an incontrollable level of testosterone, but of a maître de conference, normalien. And the ENS is where probably he lost his normality. He should have voted for Cicciolina when he was young, he liked that kind of woman, but also the opposite: one with very clear ideas! Then Alex tried to put the hand of the girl sitting next to him on his dick, thinking he had a very big one, a typical male obsession belonging to all kinds of men, whatever milieu social they come from, since their prepubescent era- ignorant that a good guitar is useful only in the hands of a good guitar player. Perhaps he wanted to excite her, but a girl doesn’t feel excited by a big dick, though men do, this is why when you ask them “What if you were a woman?” they usually answer “I’d be a big bitch”.  While she, Sandy, wanted to smile. She found this odd man amusing, because of his lack of basic politeness and good sense, while usually men annoyed her, this is why she often preferred clowns to boring guys. Unfortunately founding alternatives to these two kinds is quite difficult. Sitting on the bench, she lingered in observing the features of his face: his crooked and pronounced nose, his tiny and melancholic eyes, his big mouth, extremely thin upperlips. Serious features, smoothed by that unaware and slightly innocent air of someone who, at the age of 45, still didn’t know what to say to a woman, but this weird guy attracted her attention, in some way. Although Sandy still went to work in luxury offices with her shredded jeans, the same she wore when she was 14, and a bit grungy. Only difference: she was the true anticonformist, Alex, he was only when necessary, so often his deeds betrayed his words, imprisoned as he was in his hypocritical morality. Alex was tall, and when he smiled he was nice, though often his smile was the “sulla falsa riga”, of someone who made an effort despite everything – not because of a positive attitude but from resignation, with a dimple in the middle of his chin which downplayed it. Sandy was very thin, and she looked like an old times actress. “You should have lived during realism” he said, but only because black suited her well. That afternoon, along the river, she was playing the role he required of her, but she really didn’t want to put her hand where he was asking, so she moved her feet on his pants with distraction. But Alex seemed satisfied, in any case. Then, in memory of the roaring 80s and of those amazing orgasms reached by rubbing through jeans, she got a pony ride on him, but despite her rebel attitude, her fragile knees couldn’t bear the cold anymore, the hard wood of the bench, so she immediately changed position, moving far from him. A chilly automnal wind was blowing, the first of the season. The two of them were sitting under the foliage. Sandy wanted him to embrace her, while he just wanted to touch her breast. He dind’t care that it was disappearing, washed out, but perhaps Alex had a perverse passion for paintings from Klimt Juditte. Sandy felt inadequate and couldn’t understand what he could possibly find in her, this weird guy, who, that day, also had some strange green toothpaste around his nose. Romantic love didn’t belong to Paris anymore, or maybe Paris had never been romantic, just pervaded with a licentious romanticism, made of a melancholy excitement which disappears every time feelings spring up. And what we breathe throughout its streets is a scent of brothel, though there is less hypocrisy in those questionable clubs than in many respectable bourgois families. Under the bench, distractedly lay a forgotten book on Ancient Rome “Amour, amour où es tu? It’s written in pencil on the first page.