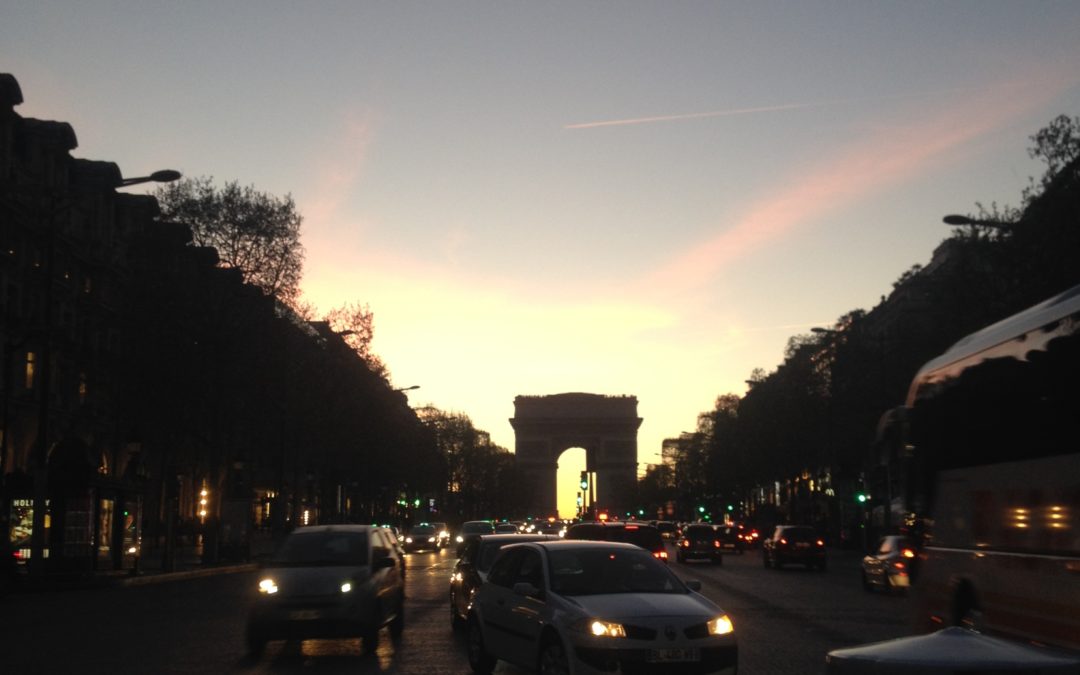 Over the years – How I managed ten years without sex – homosexuals covert at ENS… and friendship ! But I would have preferred a lover…

Over the years, I survived because of the countless trips we made and because of my friendships. I had many good friends, and not even the Royal Family has travelled so much. Years passed by, jumping from one flight to another. We dropped in Paris just to change our suitcases. It was like being on a beautiful merry go round, we didn’t have sex but life was so interesting and funny ! I couldn’t really get off. We were citizens of the world, and best travelling companions, welcomed by locals as King and Queen. The short stays in Paris were filled with events&bookclubs at Shakespeare&co, where I made most of my friendships, and colloques at College de France, followed by dinners, cocktails and concerts. That was my Paris: I lived the bohemian dream.

A carousel of friends, who will be crucial during my brake up, is following, though for those met at Shakespeare and co, there will be a special chapter.

At the italin institute, I’d met Ronny. I was translating a book into English and needed a proofreader, he was studying Italian, so we collaborated and saw each other for about two years. We used to meet at La Palette, a posh Parisian café in rue de Seine, near Science Po, where he worked. He was handsome and clever, ten years younger than me, and he liked me. But I never felt any “spark” for this guy, because I was in love with Jim. Ronny was young and very optimistic – guys of my age weren’t. There was something wrong with my generation, maybe because we were born during the age of terrorism and cold war, and breathed that gloomy atmosphere. For him there was no energetic problem in the world, central nuclear power stations could supply the demand, and for what concerns wastes, we could send them into the galactic space. We talked about everything, but never something compromising. Only once in an outburst,  he said: “I was thinking about how silly dangerous is a broken condom” and started to laugh to smoothen embarrassment. But everything is there, in the way we fuck, there is our “credo” and the meaning we give to life. So his sentence wasn’t really out of the blue, but I neither enquired nor replied. With Jim and the guy from New Zealand, we left for Thailand, the three of us, a purely coincidence. My New Zealand friend remained; he maybe still works there for the US Embassy.

During week-ends, I was always alone, so I decided to enroll myself in “conversation exchange”, a site for improving your language skills. Nothing to do with a dating app, though an Italian friend, always in search of new adventures, started to use it as “Meetic”, but soon he was banished. I wanted to improve my English as London was always in my dreams. I couldn’t go when I was 18 because of my parents and because I wasn’t ready for the big city, so France was a sort of bridge between Italy and England, or maybe I liked complicated trips. On conversation exchange I met some great friends: a British girl, Beth, and a Poland guy, Eddy.

Elizabeth was very British: tall, dark hair, blue eyes, nice freckles on her face, the daughter of a British diplomat. We were very close and fond of each other. During her studies in Cambridge, she spent one year in Sicily, so she knew the deep Italian south. Still remember the lovely bunch of yellow flowers she offered me once I was sick: we had just met. We were like twin sisters. She was the first one who knew about my “white” relationship with Jim. When I told her the truth, she was very worried for him but not for me. According to her, I couldn’t leave Jim, because he had suffered too much, better for me to be a nun forever. When she told me her mother and grandfather were Muslims, I better understood her reaction.Few months later she had a moral crises and started to attend mindfulness seminars. Since then, we fell apart, by contrast she turned to Tinder.

Eddy spoke English almost as a native speaker. He was a physicist who studied at Humboldt University – where he learnt Italian – . Then he worked in Princeton and ENS, until he decided he wanted to be rich and gave up his academic career. At 27 he started to work in high finance. Available only on Sunday, he met me at Le Bombardier, an English pub at Pantheon, for six years, almost every week-end. When in Paris, I was regularly “abandoned”  by my gay boyfriend, so I was Eddy’s perfect friend. Eddy was a slave of the wild capitalism, though well paid, but he thought he had found his freedom in money. Nevertheless, soon money turned out of no value for him and he became a rather cynic person and a misogynous. Eddy was very small and thin, with witty eyes. He looked like a man of 40, despite his young age, and he had already lost his hair. Living from the other side of the wall when young, I couldn’t understand his incredible thirst of money and, after the fall of the wall, his disappointment because of the defeated of the polish dream for a better life. When I was a teen, I had hardly heard of Solidarnośč and Lech Walesa. He didn’t like Paris because it was a socialist city, he dreamed of NY instead. He didn’t like me at the beginning because I was a woman and, moreover, nice, but as I wasn’t stupid, so he could stand me, and eventually he liked me. Talking with him, I realized how my youth in Italy was different from his, and how eastern countries were back in time. With his money now he could buy things my Italian friends had when they were teens so, despite globalization, people were still different. We explored Tarkovsky’s films together, it was quite strange how a shark of finance could appreciate that kind of art, maybe because the most unscrupulous men are the most romantic, in the very end. But they really need an excellent headshrinker. He didn’t like children and never told me about his private life, but when I entered his apt., where he let me stay for a while I was without a roof, I found many preservatives and cheap, vulgar feminine clothes, belonging maybe to some prostitutes. By contrast, his warddrobe was full of the most expensive ones. When I lost my home, i temporary stored mine there, but soon there was no space anymore, because he was having more clothes than a girl.