The Citta Irreale, or London through the eyes of the Italian Cristina Marconi, about ten years ago 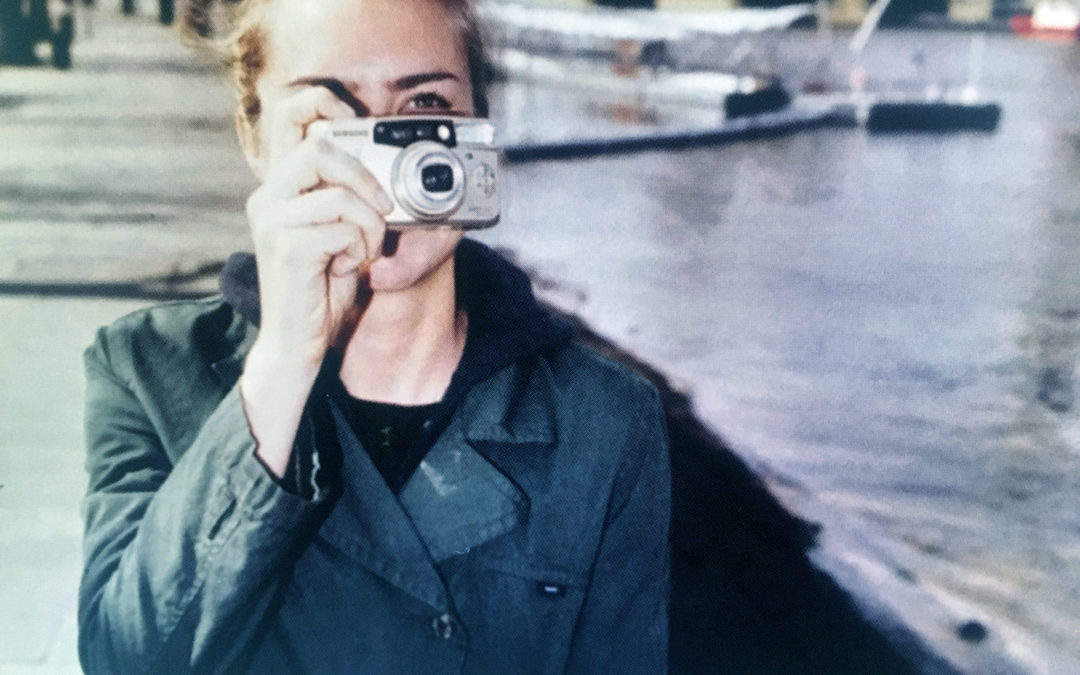 Città irreale is a novel by Cristina Marconi on the unsubstantiality of big cities, such as London, and the kind of love you can find in them

Città Irreale  by Cristina Marconi drops into my hands when I’m trying to move from Paris to London. It was the gift of my friend Paolo, with whom I had my last walk in Montmartre, soon after the lockdown. The “Citta irreale” is London, and every city where one can get and lose your identity so quickly that city itself seems to disappear. The book tells the story of Alina, an Italian girl who moves to London looking for something more than she already has in Rome: a new job which fulfills her expectations, new friends and a new culture that she wants to make her own.

Her story alternates with the one of Vicky, a British girl, very lively and in love with Italy. The two girls have a boyfriend in common: Iain. Vicky is the girl from the past, Alina is the present, and their intersection builds the relationship between Alina and Iain, and tells us about love itself. Vicky and Iain fell in love when they were children. Spending their gap year together before University in Italy, near Bologna, but they come back to London changed. Vicky is more independent and dauntless, Iain is more discrete and shy than he was before; both want different things now. They become aware they are more friends than lovers and, though suffering, they separate: Vicky going back to Italy to participate in G8 Summit in Genova, Iain starting his studies in Oxford as a doctor.

When Alina arrives in London, it is 2008. The economic crisis has just started, and many young people have moved from Italy because of its politics. London is still a very dynamic city and a product of years of Thatcherism, which accentuated the different layers of society. The city’s districts determine your status in society. Alina has modest origins, but when she is invited at a fancy party in Notting Hill her life takes a different path. She meets Iain, a boy belonging to the British aristocracy, and they start dating. In between, some pages of the book are consecrated to London houses and their furniture, telling us about British society. Details are also tools to understand the characters, like descriptions of hands and clothes, evoking different countries and habits. Alina compares her background with the posh surroundings where Iain and his friends belong. In a very subtle way, she let us notice that despite the beautiful country houses where they live, the teacups are broken.

Soon she improves in her job, gets a good position and earns lots of money. Iain obtains an excellent position in Bristol and he asks her to marry him and move in together. It could be the happy ending, but Alina still needs to experience herself, never will she leave London. Iain doesn’t understand Alina’s reasons, puts her under pressure and the two split up.

Four years pass by, during which they don’t see each other. Alina meets other men, mainly very narcissistic men, so she experiences the fluid relationships of her time, the vacuum of the big cities. When the economic crisis deepens, she loses her job and her new identity is put to the test, but she realizes that Iain still counts for her and goes to Bristol to talk to him. In province, Iain leads a quite social life; he is devoted to his job and his bike. With caution and tenderness, they start a new friendship that will find them still in love. The last section of the book is a true “Love Song”, it’s the revenge of love and good feelings against a meaningless world. They adopted a cute puppy and their daughter Emma was born quite soon. In the meanwhile Brexit starts, as we learn from dialogues between the now married couple and their friends.