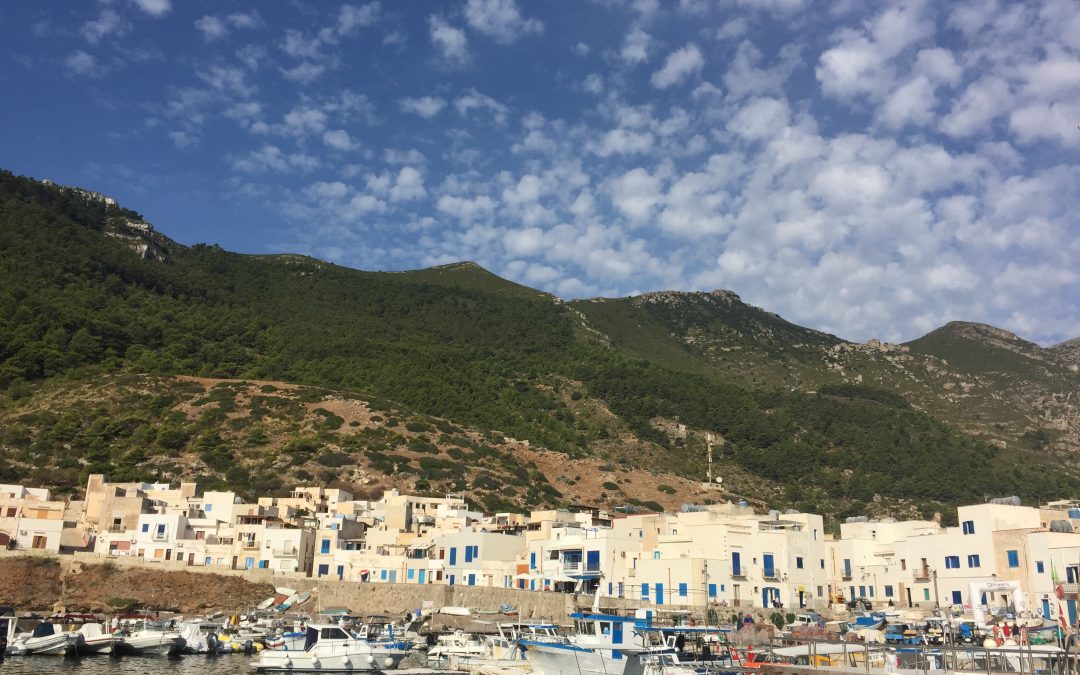 Twenty years had already passed by since my last time in Sicily, I was a child. That year, while I was writing my thesis, I decided to accompany my mother to visit her sister. Sicily, the region where nothing happens, where you can but study, perfect to change some air.
Sicily. The telephone rings. It’s my friend from University, she invites me to Taormina. But I don’t want to go: an accident car? unknown people to meet; I was just freaking out, freaking out about life. But my mother pushes me. So that summer we met, on that wild beautiful Sicilian beach. And that kiss I didn’t want and that you stole from me, just as if someone had stolen stars that night, which were falling like grapes from the terse dark sky of August. An explosion, outside and inside. And so all the people around saw us, and there were many of them. Also my friend, who had been in love with you for years, also your mistress, who thought you belonged to her. I wonder what they thought, and I wonder what you felt when I ran away and you ran after and made me stumbled in the fresh nightly sand, we both stumbled over each others, on our knees, and we kissed. A long, intense, explosive kiss, the others sat around us in circle.
Thinking about that afternoon and our seven km swim, at the end of which we had seen turtles; endless energy of youth. And the toast I made in the evening, I toasted to you all, to life, but all of a sudden, your faces turned strangely sad. Despite my fear, I was the only one able to appreciate that wonder. Does one have to underestimate life to put up with it?
And then that night, for my cousin’s baptism, we walked a bit away from the crowd, and found ourselves alone, in that hidden sandy beach, you were lying down the sand and I was upon you, on my knees, your hands slid under my elegant dress, “your breasts looks like two couples of champagne,” which was not very original to say but enough for an engineer and the very first time I’d heard it. “I have a condom”, and me “ Thank you but I’d prefer not to.”
I’ve always felt I was a sort of Bartebly, Melville’s resistant, mysterious character, the one of the non-sent letters, of an imagined underworld where only sensitive, almost sick, people can enter. Or simply, I didn’t trust condoms. They can break! And Italy is not a country for women: nobody would have helped me to find a pill. Or it was just fear, perhaps that biblical fear showed by Salome in front of Christ’s headstone the very day of his resurrection, the mystery of Christianity.
We went back to that beach for the last time, it was morning and my flight was scheduled in the afternoon. I got out of his car, the radio was playing Yellow, by Coldplay, which came out that very year. My Sicilian auntie was waiting for me for lunch. It was 35 degrees in the shade, and she was just getting cannelloni out from the oven, she made it with all her Sicilian love! I tried to eat but couldn’t even perceive the taste, and chewed a bit of them together with tears and sand and sweat. Sand came from the tennis ball he threw me in the mouth while we were playing tennis-beach. He called every day for about five months and then he disappeared. I went to Sicily the year after, just for a few days, a sort of challenge to destiny, and because I love the sea. The day before my departure I met him on the same beach we met on the year before. He offered to accompany me to the airport, so I gave him the wrong departure time. I’ve always wondered why the most beautiful kisses had never been a preamble for something bigger, but just the end of it.