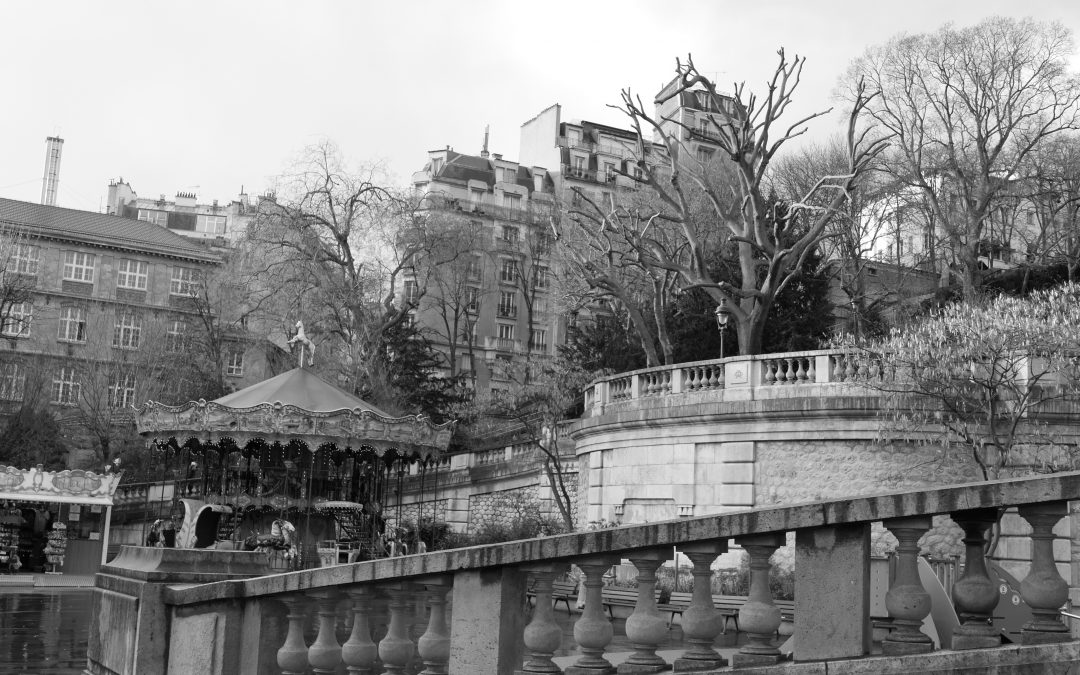 The address he gave her was wrong, they had known each other for months, but his mental troubles prevented him from having a real perception of her and of reality. He was afraid she was hysterical – because he was – and would start screaming in front of his house. For him, she was kind of a diva, a femme fatale, sort of unpredictable animal that haunts men’s mind. He had been under treatment once, but he was not recovered at all, as a matter of fact, his imagination, which could have been a positive thing, interacted with reality and mixed them up.

They went up a narrow staircase, after passing a cellar door. She was entering his prison wearing heels. He used to live in a tiny apartment of which he seemed ashamed. He could have paid for a nicer one, but had lost the desire for a pleasant life and become very stingy and didn’t really care about where he lived. She noticed that the small main room was split in two even smaller rooms, as well as her friend personality, an unresolved Dr. Jekyll. He was preparing a joint but he just took some puffs since she didn’t want to smoke. While he was smoking she said “I can only stay ten minutes”, so he put out his joint and looked at her “So, what we can do in ten minutes?”, “Maybe a kiss?”, she suggested. They had only ten minutes, but he run into the bathroom to wash his teeth, so now even three minutes less. He came back and sat next to her, on the couch, they looked into each other eyes. His look was feminized, suggesting an ambiguous sexuality.

He gently embraced her, while their mouths exchanged a passionate, uncanny kiss. Their lips and tongues perfectly moved in and out one another, wrapped up in a swirl of emotions. His mouth still had a bitter aftertaste of cigarette which reminds her of early youth, when the boys she used to kiss were also smokers and the atmosphere around a bit more underground. He perceived a slightly taste of fruits from hers, a taste of some kind of healthier life he would have liked to have. Their trembling hands slid on their excited bodies. Fifteen minutes had already past. His look fell on her sexy black bras, he tried to touch her breast, but it was already too late. She was running away, so he pulled her up and pushed her thin figure against the wall, and she whispered into his ears “Yes, slam and take me like this, I would love”, so he took her hand and put it on his jeans as she could feel his excitement. Then she quickly went away. He tried to retain her. He stood behind her, grabbed her breast and hold it tightly, but time was pitiless.

She was already biking home.