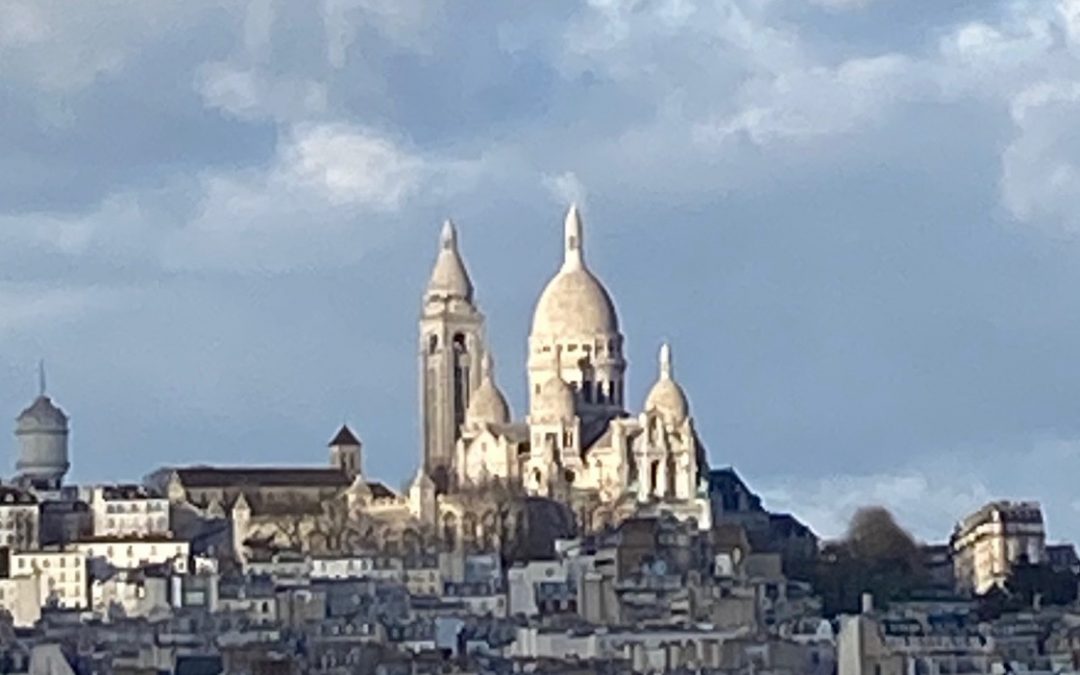 If I would have waited for the right man, I had been a virgin for my whole life, so after diving into the men’s world, I waited until I considered that it was useless to wait more.

Men couldn’t love, at least men I liked. My first boyfriend loved me, and I chose him because it was better than someone I liked. Unfortunately, it wasn’t enough. This is why I’ve always had doubts about starting a new relationship, but also no choice: I could see the failure of it, every time, but my life must keep going on. Nevertheless, every new relationship brought me closer to the discovery of my self. And usually, love came when I gave up believing in feelings; my only rule was: no children. This was my mother Christian Credo in a nutshell. She never told me about love, but she told me that you can’t kill children, though I had doubts about some exceptions (rape or deformed children). Eventually, God didn’t want me a mother.

We could have met in that bar in Rome or not; it would have been a sunny day of spring – the Aventino hill standing out in all its magnificence, with its elegant ancient villas and the warming dying roman light on their ochre walls – we bumped into each other and you couldn’t take your eyes off me – the beautiful wisteria and the roman aqueduct on the background. Your dirty candor was better than those opinionated men, perhaps even more disrupted than you. There was an idle innocence in your “crimes”, because you liked to talk about them, as you were searching for approval, or a guide, and women had been your guides, for the worse and the better.

“Where do we go?” “I’d like some bouillabaisse!”, “Let’s go to Le petit niçois, then!”, you suggested. It was my birthday and I wanted to have fun. From the outside, we seemed a stereotyped couple: the rich old man with his young sassy girl, together for interests. But I was really in love and you weren’t so rich. You asked the waitress for some candles and cake, a spoiled gesture you must have done so many times,  for so many women. Suddenly, my mind went to my ex boyfriend. He did the same the year before, trying to become a man for his girl, his attempt to save our relationship, just before our break up, but he failed.

You wanted me in bed that night, but it wasn’t what I had planned, so we went to Les Bains Douches, instead. When out, you asked: “What do you think of power?”, “Well, I’m accustomed to it”, I wondered what  you had thought of my answer. I had nothing, but always felt that the world was at my feet. Maybe because of my guardian angel, maybe because wealth is a state of mind and the real rich are those who don’t think of money. Maybe money and power don’t go together every time. You were standing against my shoulders in the iconic Parisian corner of Danton’s statue. A message bumped on my mobile: “I like your kisses”, that was you, the young boy you killed years ago, and also the kind of things I liked, I liked refined, little gestures, and surprises, and who cared if you were a sick narcissist or not! For once, I wanted to dream a little bit and let my hearth beating, for someone I liked.

You desired me so much, I knew it, and the more you wanted me the more I pushed you away, which was even more exciting. I knew you were wrong, but I had waited almost 40 years, I didn’t want to wait more. I was tired, going through a very tough period of my life, very weak. A week after my birthday, the flame between us was burning. We had pink champagne in place de la Contrescarpe, in the café of Midnight in Paris. I was wearing a golden dress with furred sleeves and long black boots, and we knew each other what it would have happened that night, it was in our contract – playing our roles was better than following a Woody Allen’s script.

I totally ignored your past and ghosts, by the way, I don’t believe in ghosts. In my 40s, I was perfect for a disrupted daddy cool, who never grew up. I was a young, little kitten who wanted to grow for you, to be a woman for you. To lose one’s virginity has nothing to do with something physical, but it is a question of mind, you just have to be ready. When I decided to give you pleasure, I was eventually ready, master of myself. You pulled out my pink dress and kept my red string, and started to fuck me hard, I was totally bent over, we were both stunned and dazed by sex. We said each other we loved. That sick relationship was the one which made me happy, it was like walking on a 12 cm heels the whole time, and pleasure overcame pain.

In Rome, we wanted to find that part of Appia antica where the pine trees marry the sky, we walked a lot but we got lost, so we had to rain check… maybe after the rain.