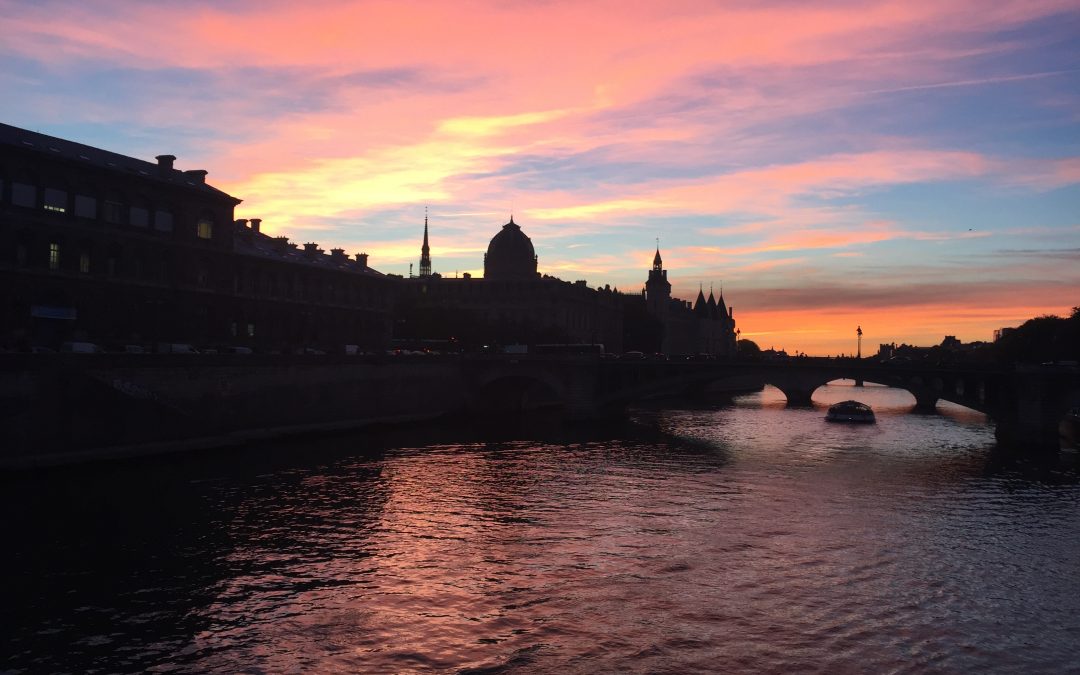 Almost 4 years ago I was packing my stuff and leaving my house, for ever, feeling upside down but relieved. I was abused by the guy who was supposed to love me. His family did nothing to protect me. At least I was free…

My apartment In Paris was very small but it was the only place where I could exist, feel protected and understood, There were no other places in the world for me. It was my shell, my shelter, the place I called home. Recently, we had to move into another one, though the old  was cosier, but we needed a bigger place to stay, since we were not traveling very much anymore. I missed my apartment, I should have bought it, but nobody thought of it, nobody thought we would have separated one day. Nobody could even imagine that he could have put me in the street, as if I was an animal and not his partner for 10 years. Moreover, he wanted me pure, so he refused to have sex with me and obliged me to a chastity which was unnatural. This was another big violence I received from him because of his bipolarity, which also his parents tried to deny. Passive-aggressive violence. The worse happened when he left me. They day before we’d just had an amazing evening, and while we were relaxing on our couch, he smiled at me and asked “What if we fall in love with someone else?” Thinking of this now, it was quite a strange question of him, but we were so happy that I didn’t think he was serious, not even for a sec. I answered that we could have other partners but out of our home, as we had already agreed in the past. We were tied with a very deep feeling that nobody could understand. I loved him, though we didn’t have sex, he was bipolar and homosexual. That evening I told him I would have married him but I couldn’t unfortunately, because of his disease. He replied that I was complicating things, he didn’t like to feel guilty and sick. I suffered a lot, but I never cheated him, I loved him, a love that only special souls can understand. I loved our lives together, I loved the time we shared, our trips and laughing and parties and evenings with friends, the unfathomable tenderness we shared, our brilliant conversations. Sex was another thing, doesn’t belong to him. At the beginning it was extremely hard, but  it’s much more difficult to find a good company than a good fuck; well, the two together would be heaven, but heaven seemed do not exist. I took care of him, I gave him his life back, because he had lost his enthusiasm. I didn’t deserve to be assaulted.

That day we had lunch on the terrace, it was a beautiful day, I asked him if he wanted to go out in the evening and he said yes. At about 4 pm, he asked me if I wanted some tea, I agreed. Then I saw him with his suitcases in front of the door, ready to leave. Nobody would have borne the impact. – “I’m leaving for some weeks”. He would never come back. –  Useless to say that I was upside down, because I wasn’t prepared at all. Then he took me by the hand, brought me to the Rue Mouffetard and bought me something for dinner. I didn’t want to eat. He, the philosopher, the philanthropist, the knight with superior values – this is how he had conquered me at the beginning – was acting like a criminal. He was killing me, en epigone of Althusser. The sweet and romantic guy was dying. We were in front of le café Mouffetard, I was crying and  shocked, and he was asking me if, before abandoning me, I’d like to have a coffee!It was one of those moments when the pain is so strong that your soul for some seconds goes out of your body, because it can’t stand the impact. I would have come back after fucking someone else, here where he found the “courage” to assault me in order to destroy me. He wasn’t him anymore, but I wasn’t prepared to die.

I entered the life of an assassin, I entered the mind of a criminal, I hope this will help other women to escape their death.