Will the Beauty save the World? 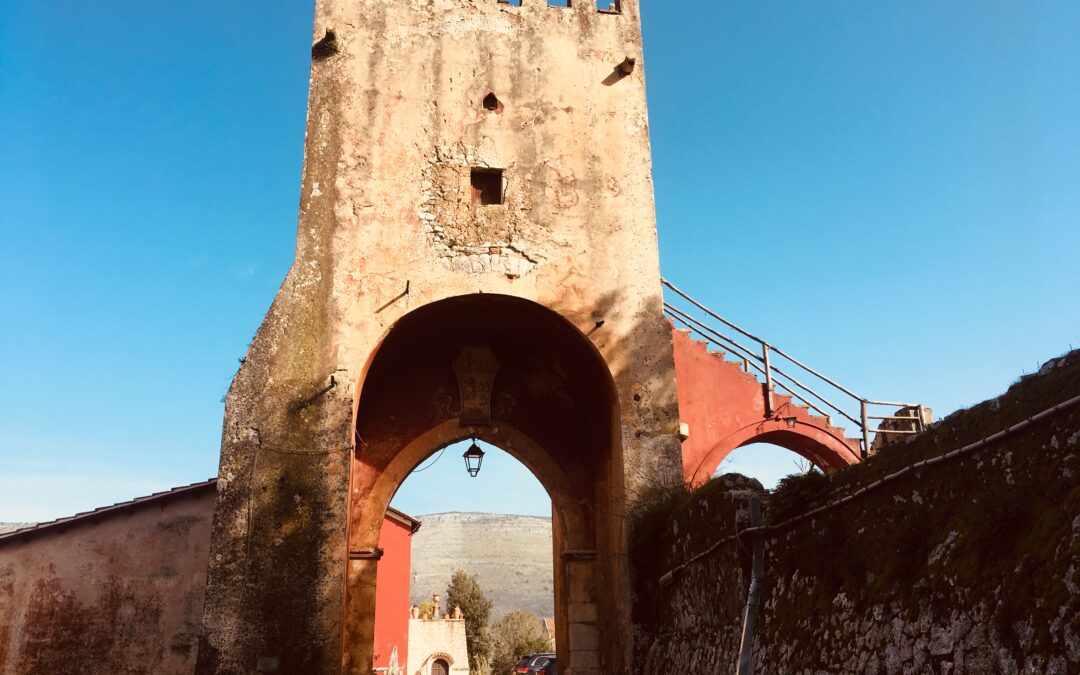 Philosophy in Castelli Romani: how beauty can save the world even though the Virgin Mary is blond and lascivious, according to Raymonde Lulle.

I  was putting my register away in the drawer, and about to go back home, when this stocky old man moved towards me, stood on his tiptoes and kissed me on my mouth… It took me by surprise as, for a second, my thirty-year-old cells brushed against his seventy-six-year-old: what a weird guy and what a dauntless man! His mature age stopped me from slapping him. Instead, he inspired pity, it would have been like hitting my grandfather. Men are like that, not able to love, it has been clear to me ever since my childhood, when my neighbour, the one my family trusted, after picking me up from catechism put my hand on his trousers saying “I know you like it.” I never said anything to avoid ruining neighbourhood relationships and to leave that bourgeois blanket, in which we were all wrapped, intact. At least he tried to kiss me, while forty year old men just jump on you, without kissing you at all.

He looked at me with reverence, as if he had just seen the Virgin Mary, and placed in my hands an original copy of Rayomnd Llulle’s poems. I wriggled away and tried to understand who this old man was. A philosophy teacher, the reference point for the entire Liceo, which was one of the best in Castelli Romani.

So a series of meetings started, his hope that something would happen between us, and my desire to enjoy his culture.

With the philosophy teacher we fell into the habit of having lucullian meals after class, accompanied by conversations about world wars and metaphysical thinkers, during which he dished out some truths, one of which was his turning point.

He ran away from the country when he was very young, he tried to work in politics, but unsuccessfully, Naples was too corrupt, he couldn’t stay. So he spent fifteen years in New York, the city where everyone goes with everyone, and seven in Buenos Aires. In New York he made prostitutes happy, offering joy to them, so they used to pay him. He also met the only woman he had ever loved, married. In Argentina he knew his great passion, but he left and didn’t want her to come to Italy. He decided to come back because he wanted to be buried in Priverno, a place among the Lepini mountains, where religion philosophy and writers cross each others’ paths.

He couldn’t change the world, so he decided not to reproduce. Before leaving Naples, he made arrangements for his sister’s virginity: he couldn’t bear sexual inequality and found it deeply unfair that only men could have prostitutes, so he asked a friend to fuck his sister and gave him some money. I was trying to understand where this caustic but also extremely rational vision came from. The answer arrived late in the conversation. When he was travelling in the northern European countries, he saw the most beautiful girl in the world, blonde, tall, going with a vulgar, disgusting man, he couldn’t believe in anything anymore. In his mind that episode was the betrayal of beauty, the end of any possible morality. How could beauty possibly save the world if it allowed a brute to fuck her? From this point on, the philosopher could believe in nothing but hedonism tout court. The world was immoral because beauty was immoral. All that remained was a restless pilgrimage. So he left with the aim of knowing the world, not having babies or getting married and of creating, at least around him, an atheistic and hedonistic paradise, his only possible religion. I met him at the end of his life, when he was quite satisfied about how things had gone.

He was very vulnerable as in not having a car or a mobile phone, he obliged himself to depend on someone else. To contact me, he used to write letters, and he was extremely generous, he liked good food, perhaps this is why he had chosen Castelli for his retirement.

He was just getting old without ever having been an adult, happy not to leave anything behind him in this world. As he got out of my car, I sensed his disappointment with me. He was right and I didn’t want to understand. Or perhaps: he had just lost a challenge. We were two people disenchanted by love, with forty years between us, this is perhaps the only reason I still had hope.

I like to think of him “In quel di Priverno”, where he wanted to die and be buried. There, behind the Lepini Mountains, on the way to Sabaudia. The visitor can see, on their left, Fossanova Abbey, a medieval hamlet lost in time where, from the very first step, one is engulfed in a sense of mystic peace. Thomas Aquinas died here. That Tommaso with whom Llulle argued about the virginity of the Virgin Mary. 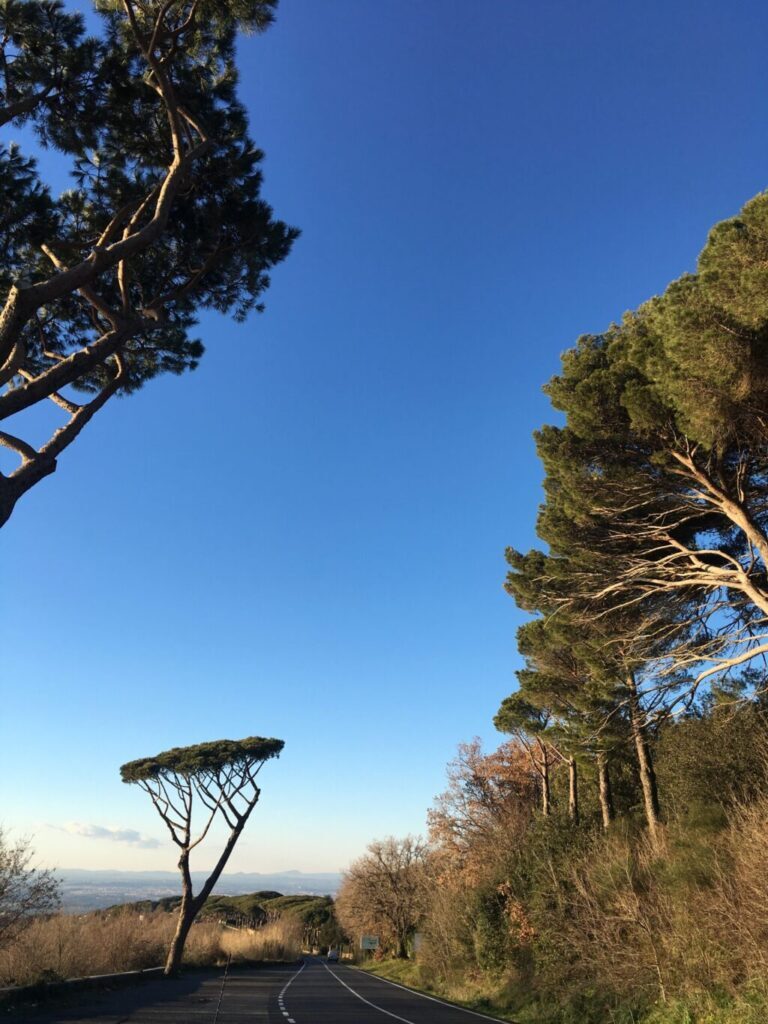 I can see you, friend from a pleasant time, sitting on the bench of the hamlet, eating one of those good cakes you can find only in that bakery. An ancient one, which still smells of happy youth.